Down the Social: Man Utd Home

Alan Pardew is still searching for his first win in charge of Albion after a 2-1 defeat to Manchester United.

Albion were two goals down after 35 minutes but rallied after the break with subs Chris Brunt and Gareth Barry impressed.

Here's what Albion fans had to say on social media: 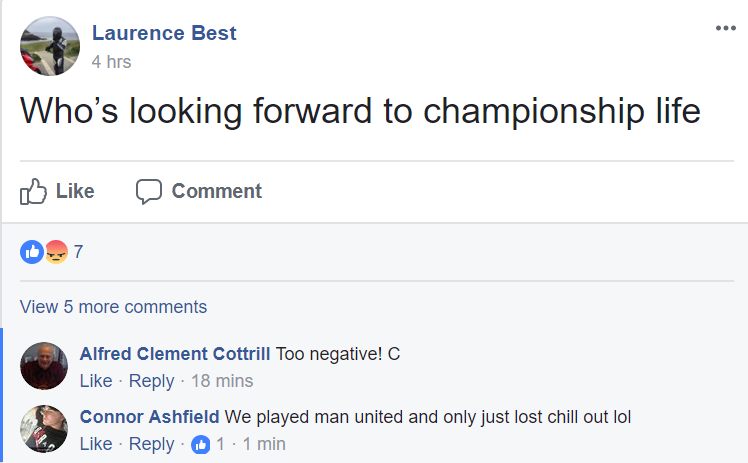