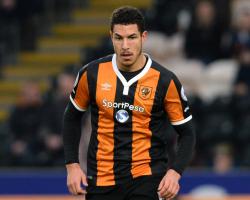 Although the fee is undisclosed, the 27-year-old midfielder is understood to have cost the Baggies around ÃÂ£10million and becomes the club's first signing of the January transfer window.

Manager Tony Pulis missed out on France international Morgan Schneiderlin, who joined Everton from Manchester United earlier this month, but has been successful with a second bid for Livermore.